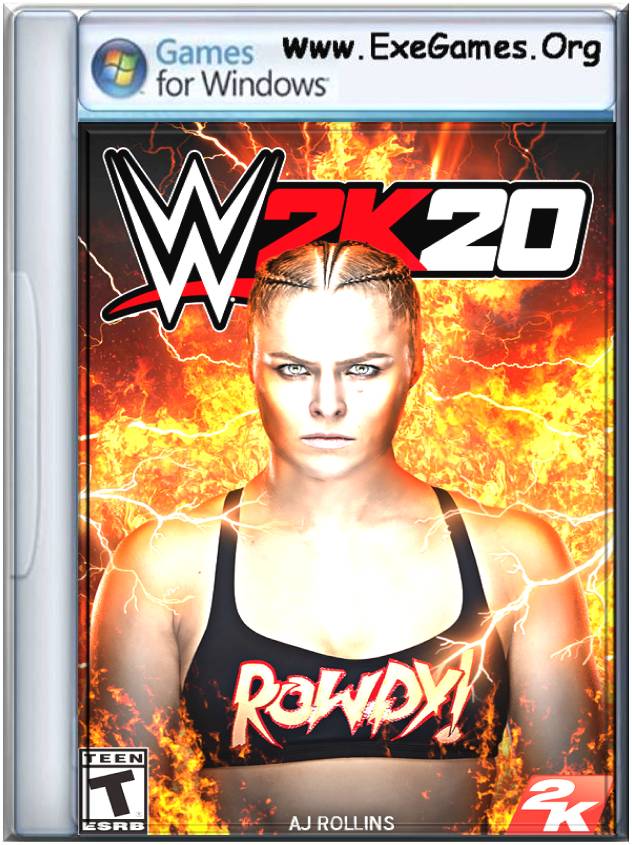 WWE 2K20 PC Game is a Single-player, Multiplayer, Sports, Wrestling game developed by Visual Concepts and published by 2K Sports. It is the 21st game in the WWE game series and the 7th under the WWE 2K Series. It was released worldwide on October 22, 2019 for PC. 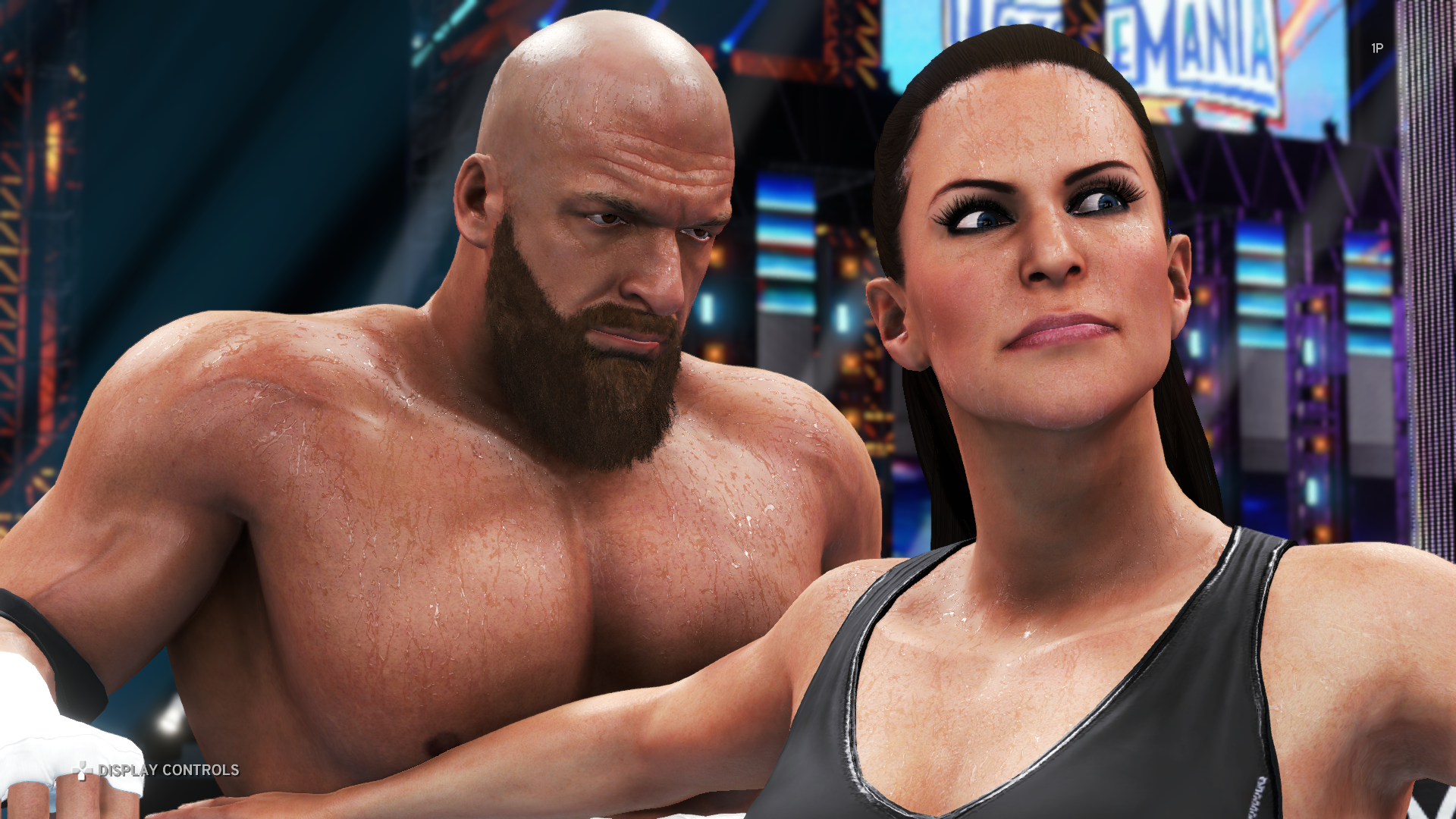 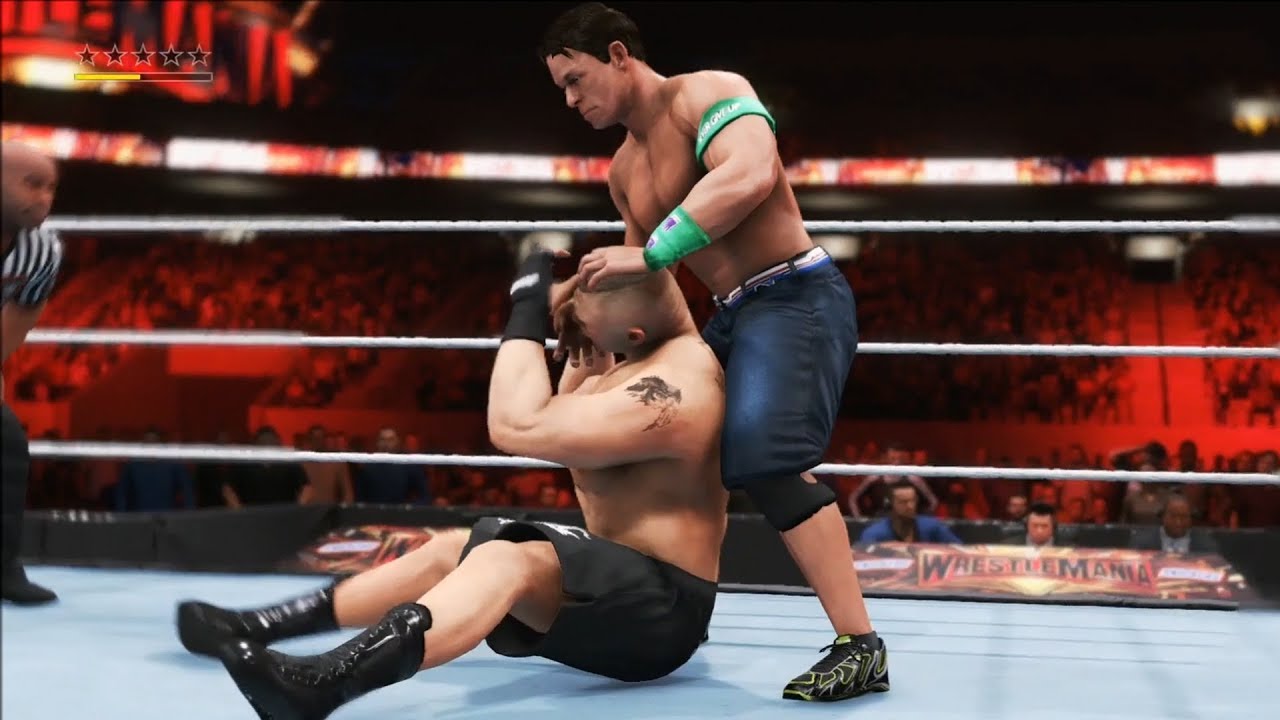 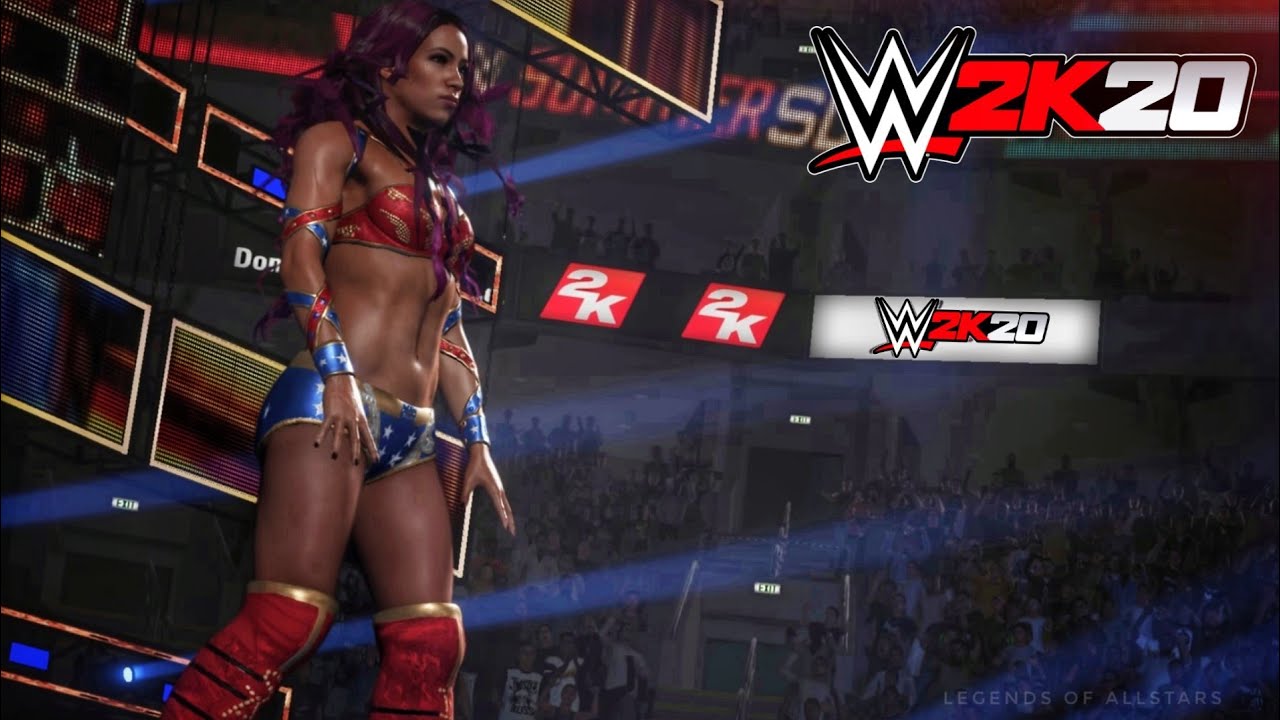 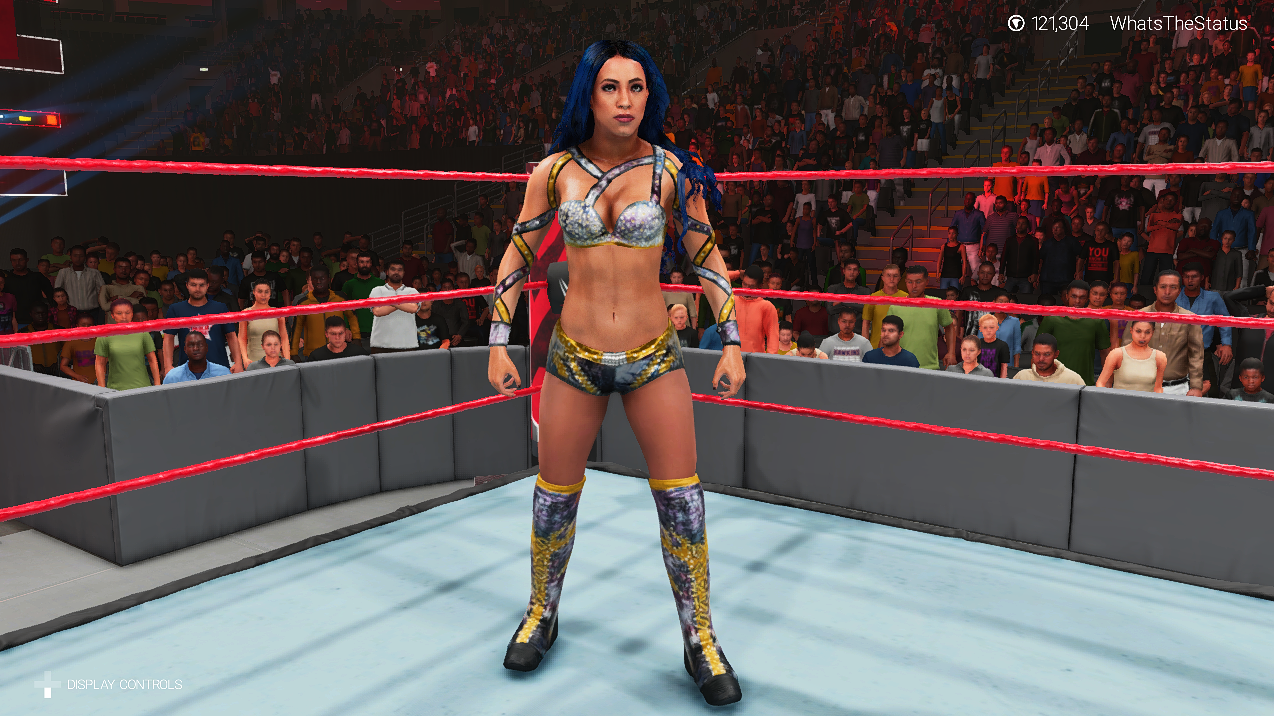