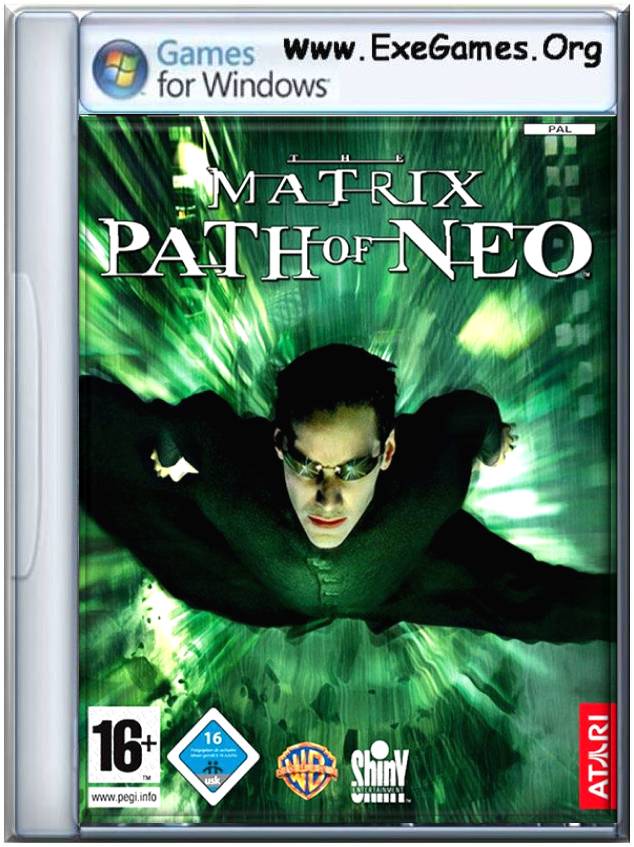 The Matrix: Path of Neo is an action–adventure game, the third Part from the Matrix series and the second developed by Shiny Entertainment. The game was written and directed by The Wachowskis, who wrote and directed the The Matrix films. This game is released on November 7, 2005. 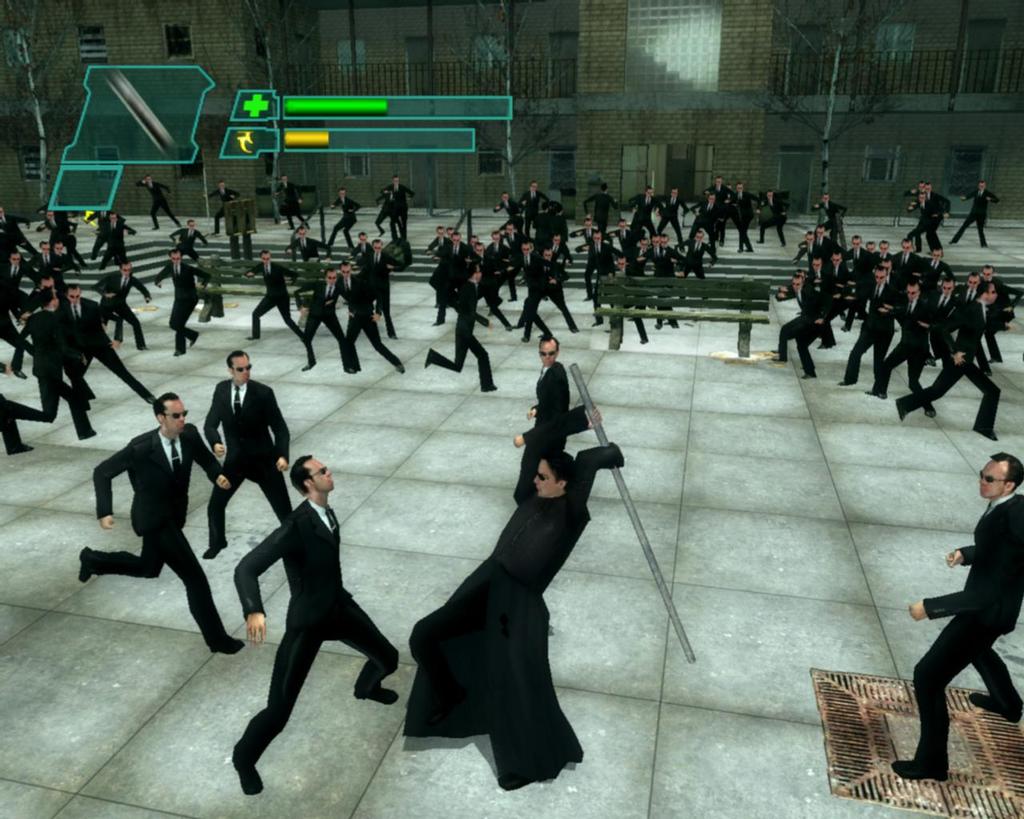