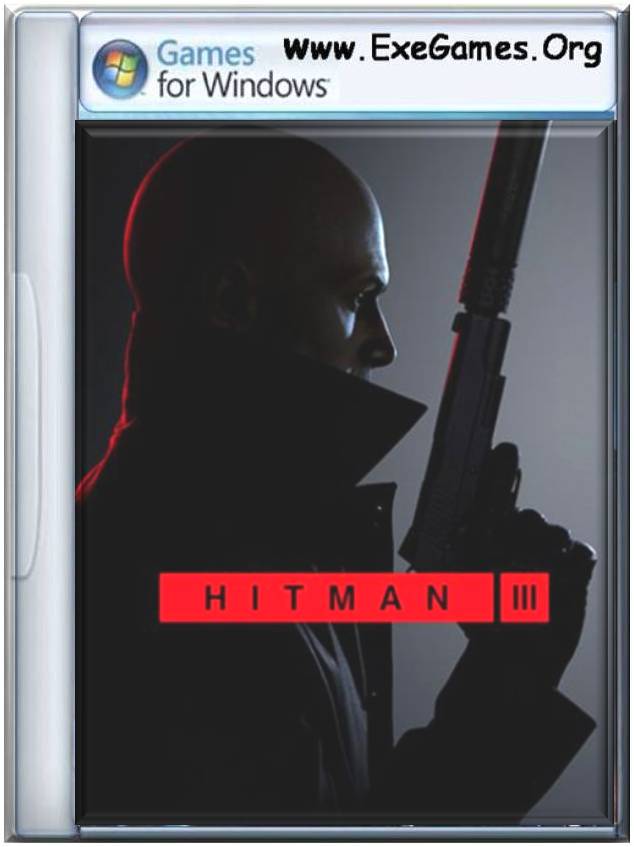 Hitman 3 (2021) PC Game also known as Hitman III is a stealth, action, adventure game developed and published by IO Interactive for PC. It is the 8th installment in the Hitman Game series and the final entry in the World of Assassination trilogy, following Hitman (2016) and Hitman 2 (2018). Hitman 3 release date is 20 January 2021.

Gameplay
Just like Other Hitman Games This game is also an action-adventure, stealth game. players assume the control of assassin Agent 47. In the game, Agent 47 travels to various places and carry off contracted assassinations, just like the last two games. This game includes six new locations like Dubai, Dartmoor, Berlin, Chongqing, Mendoza and Romania. Players of This game may also be able to import maps, levels and their progress. 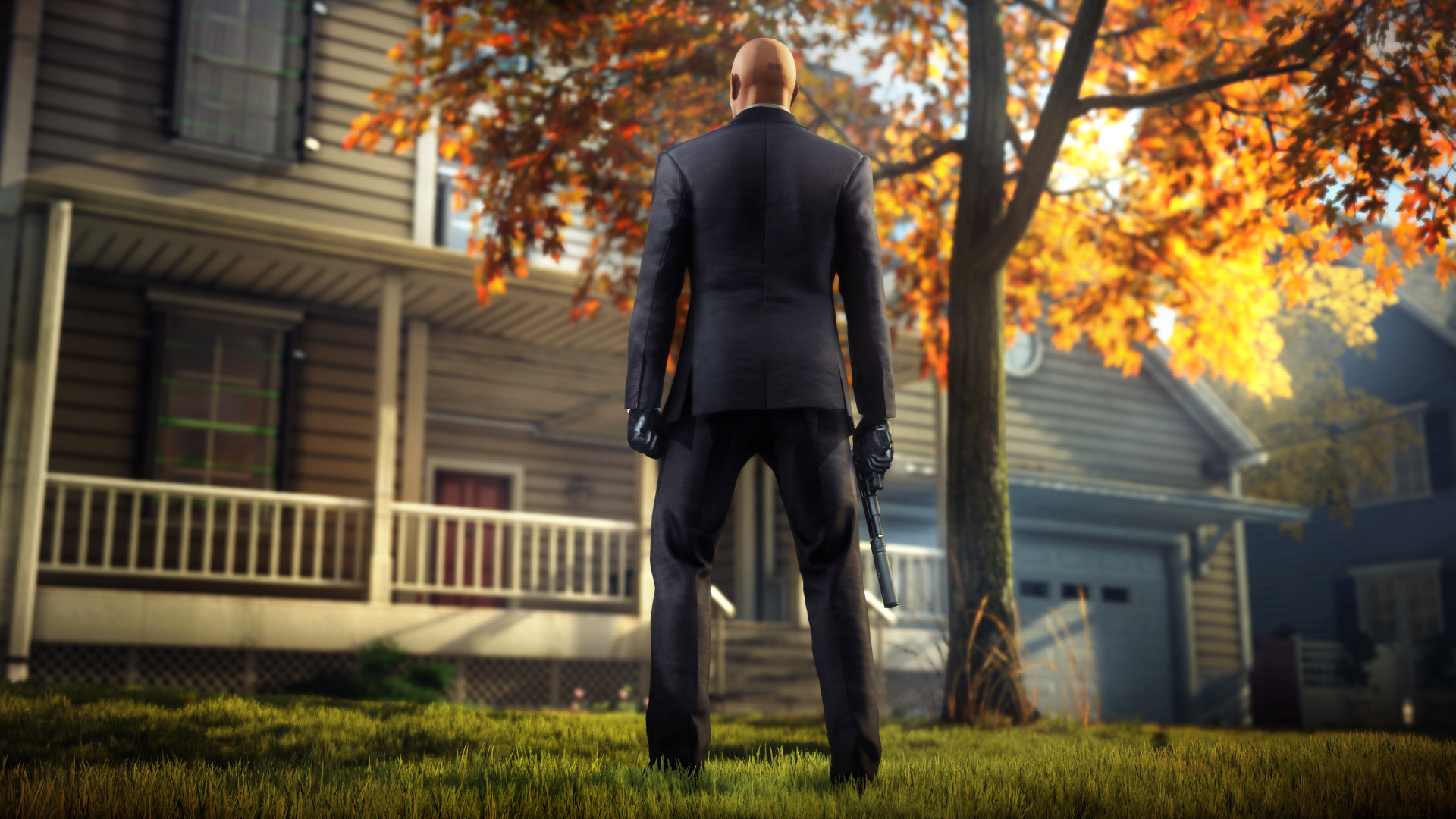 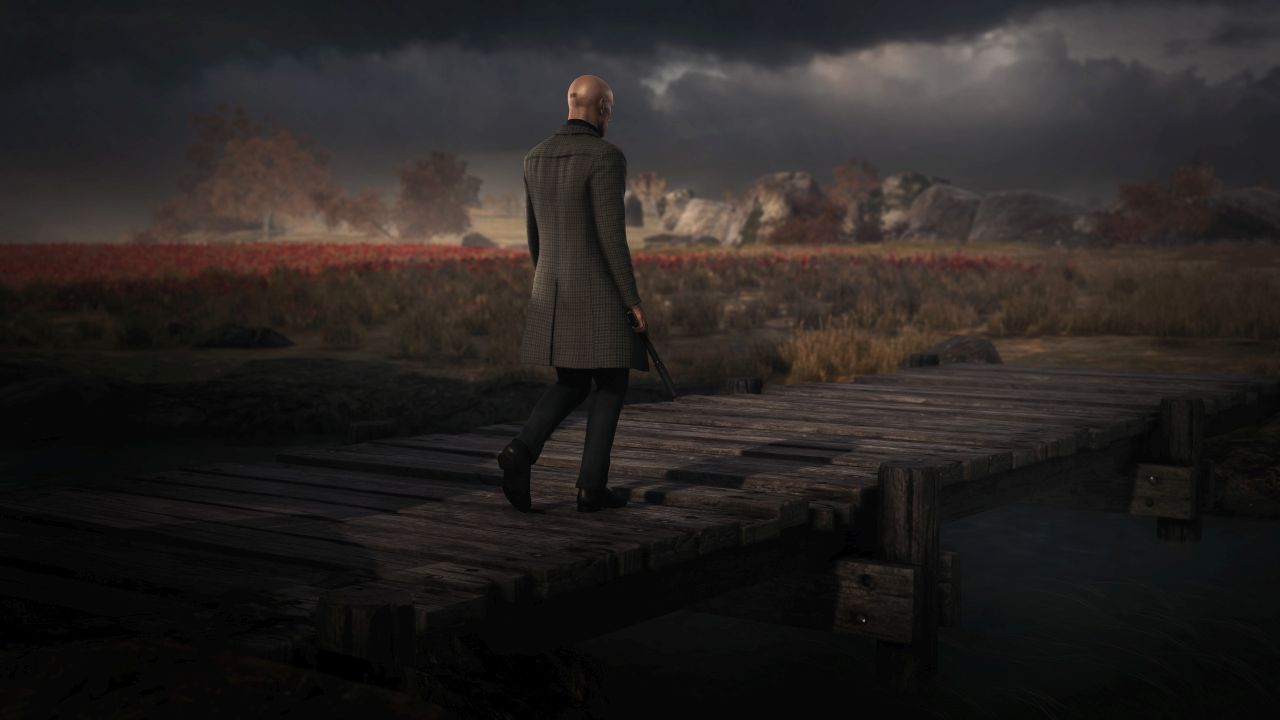 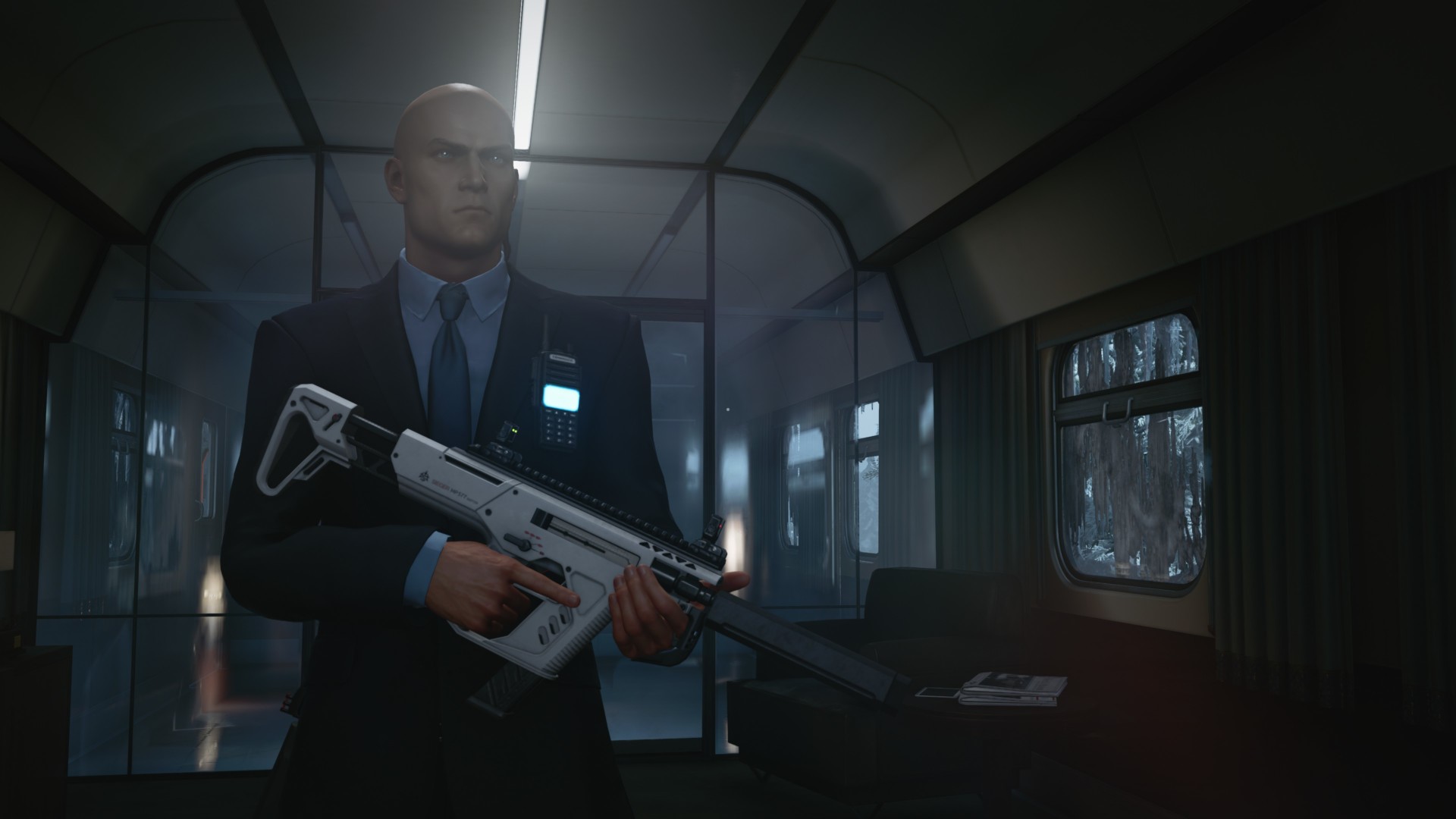 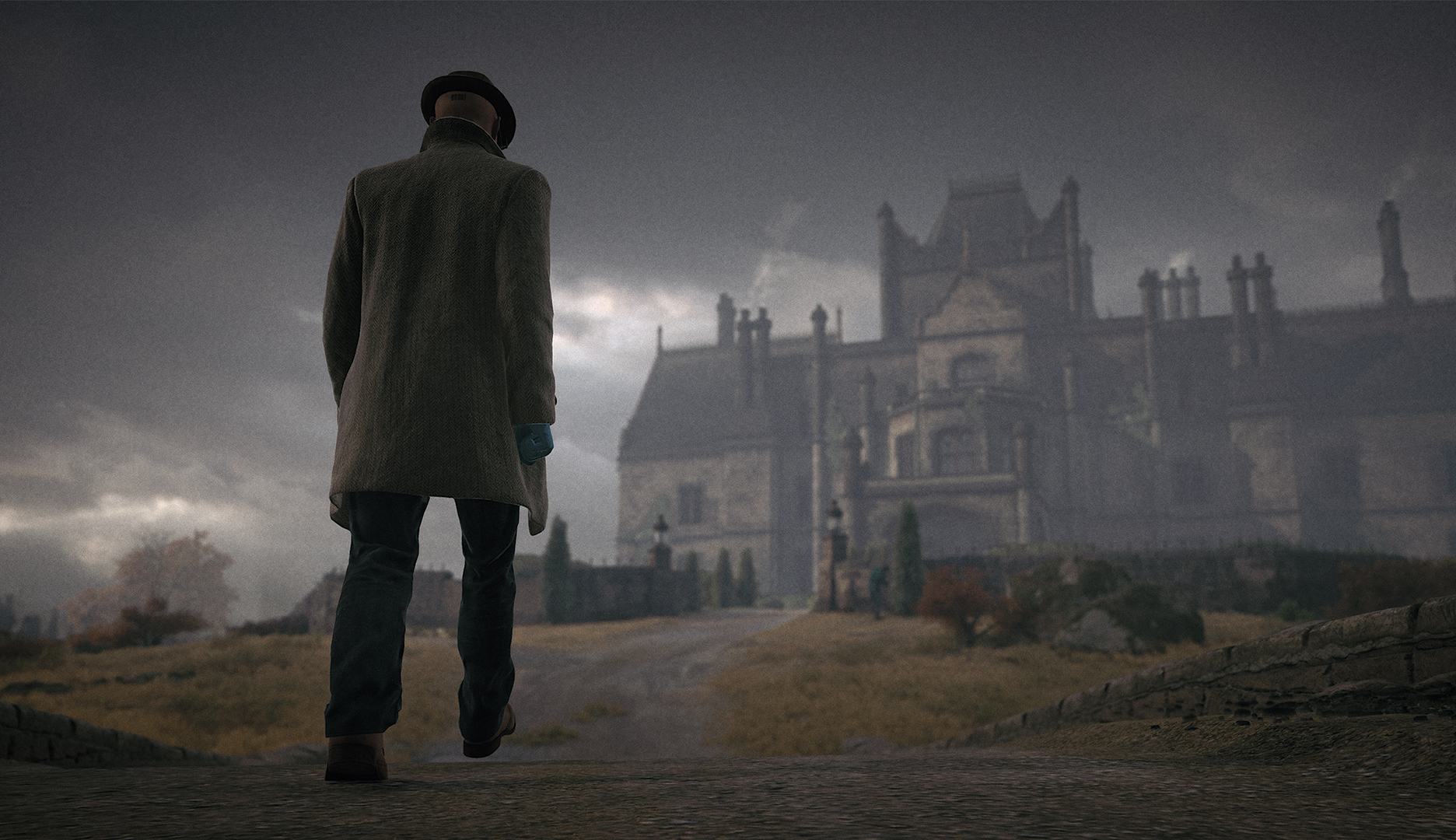